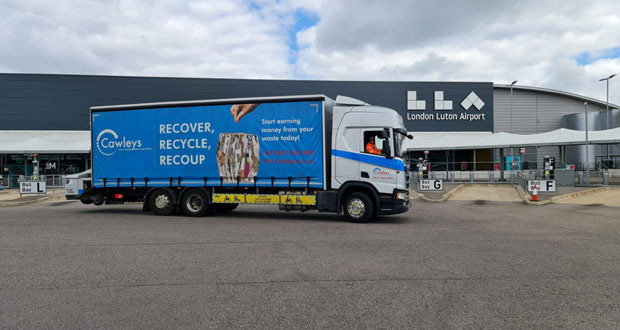 The Luton-based company is one of the few privately owned enterprises running its own Materials Recycling Facility (MRF). Use of the MRF will ensure that all general waste generated by the airport will be sorted and segregated to extract as many recyclables as possible. Any residual, non-recyclable, waste will be converted into refuse derived fuel by one of our waste to energy partners.

Alongside Cawleys’ ability to maximise recycling at the airport, other factors that contributed to the appointment include; its longstanding local heritage, its outstanding customer service levels, its proximity to the airport (allowing for carbon mile reduction), its in-house engineering team and its guaranteed same-day SLAs on equipment repair and maintenance.

Cawleys will manage all aspects of recycling and waste at the airport, including on-site staff and all hazardous waste, both landside and airside. The recycling element will include mixed recycling and baled cardboard, all of which will be collected via segregated bins in the passenger and staff localities. In addition, Cawleys will be operating food and glass recycling collections as soon as indoor hospitality can re-open in May. Cawleys will also be working with the airport team to implement a coffee cup recycling scheme to ensure the increasing volumes of throw-away cups can be re-captured for recycling.

Speaking about the contract award, Phil Gudgeon, Cawleys MD said: “I am thrilled that we have won the recycling and waste contract for Luton Airport. We are a homegrown Luton based business and it pays huge credit to our service and team that the airport has chosen us above our corporate competitors.

“As international travel begins to return over the coming months it is great that the airport recognises the role businesses like ours can play in helping them reach their environmental targets. Now is a great time to look forward and I hope this news will inspire other local businesses to work together in unison for the best of our community and the wider environment.”

David Vazquez, Head of Sustainability at London Luton Airport added: “Taking care of the environment and the local community are two key pillars of our Responsible Business Strategy, so it’s great to be working with a local company on such an important contract. In 2019, we paid local suppliers more than £46 million for their work, accounting for 30 per cent of all supply chain spend, and it’s vital we continue to support the local and regional economy wherever we can.” 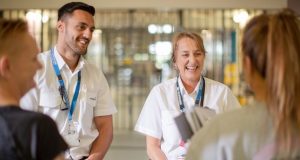 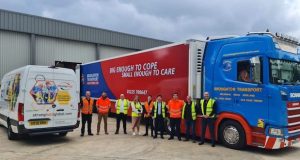