Ward Security has announced that after 24 years of service, David Ward will be leaving the business to pursue other interests.

A statement from the company said David, who co-founded the business with his brother Kevin Ward “had not taken the decision lightly”.

David said that although he has decided to leave he will “miss all the fantastic people the company employ on the frontline, the head office team where the loyalty and support has been amazing since the very early days of the company and the clients, many of whom have become good friends”.

Followings David’s departure, Kevin Ward, Ben Draper and Nick Parrett will be the primary shareholders of the business, with Kevin and Ben also serving as directors.

David Ward will continue to serve the security industry, in a voluntary capacity, as the Regional Chair of the CSSC South East region and as the Chair of the Perceptions Campaign Special Interest Group on behalf of the Security Commonwealth.

Managing Director Kevin Ward said: “We are immensely grateful for all the contributions that David has made during his time at Ward Security.  Although he has taken this decision, I speak for the entire company when I say that we are sure that David will continue to be successful in everything he does and we wish him the very best in his future endeavours.”

Previous: ENGIE and Equitix in University of Birmingham win
Next: Operational advantage 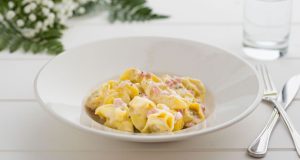 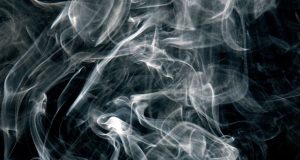