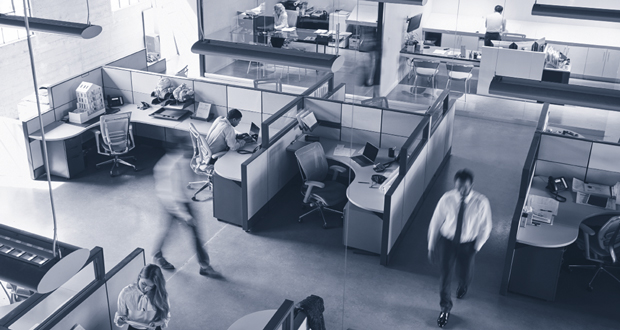 Demand for office space stable, but full recovery not expected until end of 2021

While full recovery to its pre-Covid level is not expected until the end of 2021, demand for office space remains stable and supply limited, finds the latest property snapshot by Colliers.

In Central London, office take-up in in the first half of this year stands at 3.8m sq ft, down 35 per cent on the corresponding 2019 figure. City Fringe markets such as Farringdon and Shoreditch, are seeing the most challenging conditions, with modest levels of demand accompanied by more pronounced distress amongst its occupier base, typified by younger, more highly leveraged organisations in the media and other emerging sectors.

Despite the slowdown in commercial office deals in the first half of 2020, it is encouraging that vacancy across London only rose modestly in the past three months. The second quarter rate stood at 5.3 per cent, which compares to the 10-year quarterly average of 5.7 per cent.

Anecdotal evidence suggests that demand for high quality space remains strong across major regional markets, with up to ten enquiries in play in each of the main regions, including larger sites of over 10,000 sq ft.

During July there were a number of larger lettings, with Baillie Gifford signing for 280,000 sq ft at Edinburgh’s Haymarket scheme and the Passport Agency committing to a new 10-year lease on its 84,500 sq ft in Liverpool. Elsewhere, the University of Glasgow has taken 30,000 sq ft of office space in the city’s West End and law firm Knights has committed to 22,000 sq ft at The Majestic in Leeds.

Said Oliver Kolodseike Associate Director at Colliers London: “Recession may have arrived, but monthly measures show a recovery is already under way. While the trajectory might be positive, worries remain that winding down the furlough scheme in October will increase unemployment, thereby jeopardising the strength of the recovery. Much will depend on monetary and fiscal policies in the Autumn.” 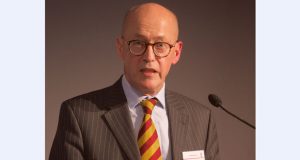 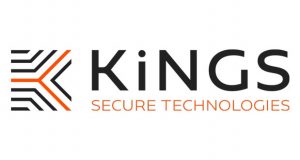