ENGIE has been named as the preferred bidder for two new contracts with Milton Keynes Council.

The energy and services group has been appointed by the Council to deliver a range of innovative energy improvements and carbon reduction initiatives to the Council’s land and built assets through the national Re:fit Energy Performance Contract framework. The Re:fit framework, co-owned and managed by Local Partnerships and the Greater London Authority (GLA), allows public sector bodies to achieve guaranteed financial benefits through energy efficiency and generation projects.

ENGIE will initially assess a number of Council buildings and thereafter deliver energy saving projects under an Energy Performance Guarantee. The first phase of the Re:fit project is expected to attract an initial capital investment, addressing authority owned sheltered housing and other buildings.

It is expected that further phases of the project could attract further investment in excess of £50 million, likely involving large scale renewable energy and storage projects, directly linked to the delivery of the Council’s strategic development plans.

Milton Keynes Council has previously announced ambitions to be carbon neutral by 2030 and carbon negative by 2050, which the contracts with ENGIE will help to achieve.

ENGIE is due to begin works on both Milton Keynes contracts later this year. 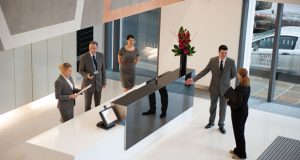 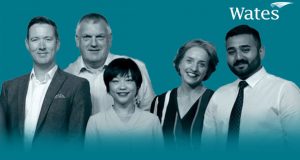