A new engineering services sector survey shows that two thirds of businesses (67 per cent) expect their turnover to increase or remain the same in Q3 of 2020, compared with Q2, where there was a sharp drop in turnover due to the coronavirus crisis.

However, this fall in Q2 turnover was not as large as businesses had predicted earlier in the year, during the previous iteration of the survey. Back in April, almost three-quarters of respondents (74 per cent) had predicted a fall in turnover during Q2.

Payment issues continue to be a challenge for businesses. Despite public sector rules mandating payment within 30 days, less than one-third of direct contracts (32 per cent) and just 27 per cent of indirect contracts were paid during this timeframe.

ECA CEO Steve Bratt said: “The sharp downturn in turnover over Q2 was keenly felt across industry. The picture that is now emerging is one of a resilient sector that braced for impact in the spring and is so far weathering the storm whilst remaining cautiously optimistic about the future.

“ECA is committed to supporting contractors through this period and working collaboratively with the Construction Leadership Council to deliver on the recovery plan, and to press for continued Government investment and support for engineering services.”

BESA Director of Member Services Debbie Petford said: “The resilience of the sector is evident in these latest figures and we are finding that our members are cautiously positive, despite the end of furlough looming large at the end of October.

“A key issue going forward will be retaining skilled workers. We already suffer from a skills gap and the threat of redundancies may drive skilled workers out of the industry or discourage trainees entering our sector. The government’s KickStart scheme, the CLC’s Talent Retention Scheme and our own new online learning solution, the BESA Academy are key initiatives which will help.”

SELECT Managing Director Alan Wilson said:“While the drop in Q2 was obviously a concern, these latest figures are at least encouraging, and show that the sector is fighting back against the impact of Covid-19 and demonstrating the resourcefulness needed to recover and rebuild.

“Less encouraging is the ongoing issue of late and withheld payments, which continue to be a problem for so many contractors. In the current climate, the industry relies on cashflow more than ever, yet small firms in particular are still waiting too long to get paid.

“SELECT will continue lobbying members of the Scottish Parliament to support legislation to ring-fence retention monies and end a 200-year-old measure that continues to be abused, with devastating consequences for hard-working contractors.”

Overall, the engineering services sector is estimated to account for some 40 per cent of UK construction and maintenance turnover.

Previous: BCO competition challenges the next generation to reimagine the workplace post-pandemic
Next: Support for collaborative workspaces over full-time offices is on the rise 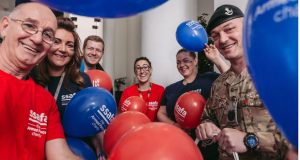 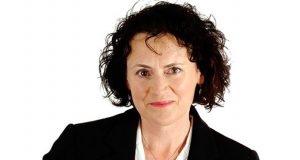 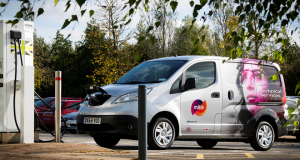 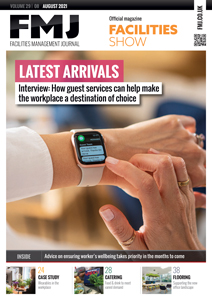