As the government prepares for a push to get people to return to the office, new research from Roadmender Asphalt, a Sheffield-based road repair SME, has found that two thirds of workers (65 per cent) no longer feel comfortable commuting to work via public transport.

The new Government campaign which begins next week to coincide with the re-opening of schools, will emphasise the benefits of employees returning to workplaces, as well as encouraging businesses to make their offices COVID-secure. Speaking to Sky News on Friday, Transport Secretary Grant Shapps said: “What we’re saying to people is it is now safe to go back. Your employer should have made arrangements which are appropriate to make sure it is coronavirus-safe to work.”

It has already been noted that British office workers have returned to their desks at a much slower pace than staff in France, Germany, Italy or Spain, as they continue to work from home following the lockdown. Only one-third (34 per cent) of UK white-collar employees have gone back to work, coming way behind their European contemporaries, where almost three-quarters of staff (68 per cent) have done so.

The new research suggests this reticence to return to the office is because people are still deeply sceptical towards using public transport to travel back to the office. It revealed that 69 per cent would rather cycle to work now than take public transport due to the COVID-19 risk, amounting to 24,261,000 people.

A third, (35 per cent) agree travelling back to work to a traditional office environment will have a negative impact on their mental health and 32 per cent agreed driving is the most stressful part of their day, caused by the poor quality of roads. The research also found that 19 per cent are willing to pay an extra 10 per cent on top of their council tax bill for road improvements. 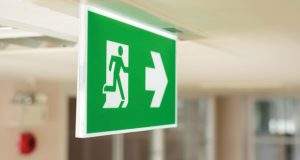 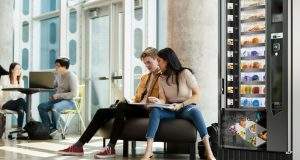