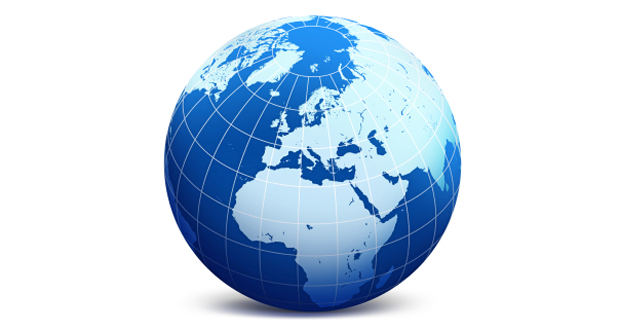 ISS has won an extension of its global contract with international technology provider HP. The facilities management (FM) service provider currently delivers integrated facility services to the majority of HP sites across the world.

The new contract extends the relationship, one of the biggest global facility services agreements in the industry, until the end of 2018. As part of the agreement, ISS will continue to deliver Integrated Facility Services (IFS) to more than 500 HP sites in 58 countries across five continents.

ISS began working with HP in June 2008 providing a broad range of services in Europe, the Middle East and Africa. The collaboration was expanded several times, until  late 2010, ISS was responsible for delivering facility services to HP on a global scale.

“We are proud and honoured about our extended agreement with HP, which is a very special customer to ISS. In 2010, HP became our first major global integrated facility services customer. We have worked hard to build and extend the relationship to deliver world-class services and to add value to HP’s core business activities. We are fully committed to continue making the partnership a success.”