Mitie has announced the appointment of Alan Lovell as a Non-Executive Director of the company, with effect from 1 January 2021.

With significant listed board experience, including both strategic and complex situations, Lovell is currently Non-Executive Chairman of Safestyle UK plc and Senior Non-Executive Director at SIG plc, and is also Chairman of Interserve Group Limited.

Lovell has held numerous listed company directorships, both executive and non-executive. He was Non-Executive Council Member of Lloyd’s of London (to 2016), the Senior Independent Director of Sweett Group plc (to 2016) and was Chairman of Sepura plc (to 2017). He has also held the role of Chairman of Flowgroup plc and served on the board of Amey UK plc.

Lovell was also appointed as a Non-Executive Director and Chairman of the Restructuring Committee of Carillion plc as part of an attempt to put together a rescue package for the company during its final 10 weeks of trading.

Speaking about Lovell’s appointment, Derek Mapp, Chairman of Mitie, said: “I am delighted to welcome Alan to the Board of Mitie. Alan’s knowledge of Interserve Facilities Management’s business, the acquisition of which we completed on 30th November, will be invaluable.” 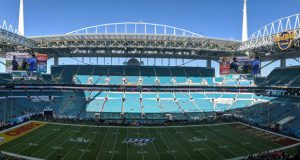 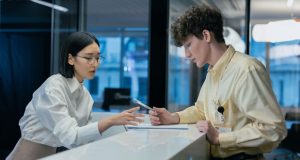 Two-thirds of businesses have not yet digitised their visitor management 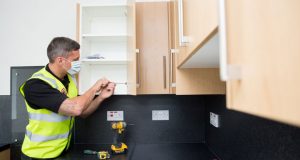