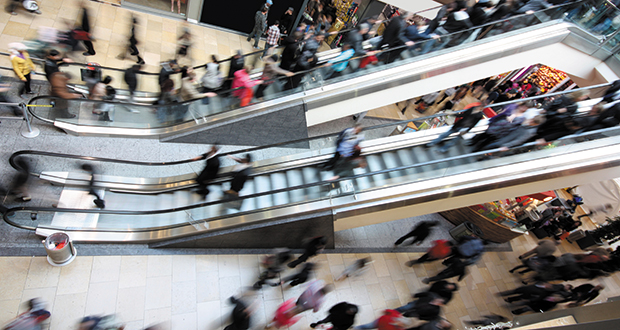 Recently Europe has again been rocked by terror attacks. Terrorists have struck in Tunisia, massacaring European citizens, the police have been targeted, as has the Jewish Community. Mike Bluestone, director of Corps Consult, explains how training can help prevent this

The current government threat level for international terrorism here in the United Kingdom now stands at ‘Severe’, meaning that terrorist attacks are ‘likely’. The current threat level from Northern Ireland-related terrorism in Northern Ireland itself is assessed to be ‘Severe’, although in Britain it is assessed to be ‘Moderate’, meaning that an attack is possible, but not likely.

For facilities managers here in the UK, these threats pose a significant challenge when planning and implementing security programmes. Many public and private companies and organisations, irrespective of size and scale, can equally fall victim to acts of terrorism. Frequently, the ownership and global areas of operation of such companies and organisations will define their status as a target. Thus for example, American owned businesses or those operating in global regions of conflict are particularly vulnerable to threats from terrorism. The challenge for facilities managers is often increased when there is no dedicated and experienced security manager with whom they can share responsibilities.

Of course, threats against organisations do not just emanate from terrorists. Organised crime, opportunist crime, and the often radical activities of single-issue and direct action groups pose daily threats to many companies and businesses. In the 1980s and 1990s specific business sectors were targeted, such as the pharmaceutical industry, fur trade, and defence industries. Twenty-first century single-issue and protest groups specifically target a much broader range of business sectors, with the banking, finance, transport and retail sectors being prime examples.

Paramount to effective security management and planning, is defining effective security policies, strategies, ownership, and procedures. Those facilities managers who have acquired the skills to carry out security surveys within their own company premises will have the benefit of prioritising their physical, electronic and human security resources, as well as gaining a deeper understanding of how to select, and where to source appropriate suppliers. 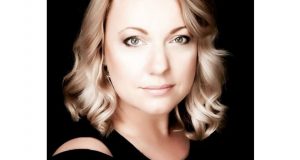