The agreement is worth £450,000 over the life of the contract and will see Norse responsible for the daily cleaning of teaching areas, staff rooms, toilet facilities and communal areas.

Operations Director Robert Trewick said: “Norse is continuing its growth in the region, and we are delighted to be working with Watford Grammar, a school which can trace its roots back to beginning  with only 60 pupils in 1704.”

As an outstanding school, Watford Grammar School for Boys became an Academy in 2010 and now has over 1,200 students.

As part of the deal, 18 staff will TUPE transfer into Norse.

In the last three months Norse has secured over £4 million of cleaning contracts nationally.

Previous: Tridonic UK is investing in facilities and staff to maximise on the opportunities for connected lighting
Next: Health and safety manager appointment at Homes for Students 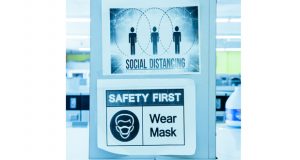 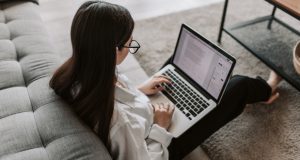 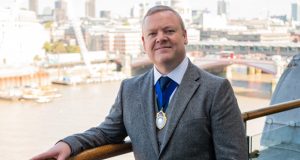