Norse grows its cleaning portfolio following a number of wins Norse Group’s cleaning division has announced a string of new deals including a four-year contract worth c.£1.6 million with East College, Lowestoft, a number of primary schools, nursery and day-care facilities and estates management properties across Norfolk, as well as adding further sites to its contract with Barnet Council.

The Group were the incumbent contractor at East College and Lowestoft 6th form, and has now added the Lowestoft campus to the portfolio as of 1 August 2019. The agreement, which runs through until the end of July 2023, will see 16 staff transfer into Norse Group under TUPE terms.

The three-year agreements, which cove primary schools, nursery and day-care facilities and estates management properties across Norfolk, amount to £225,000 in new business for the company. Under the contracts around 16 staff will TUPE transfer into Norse Group.

Enfield Norse has also added further sites to its £3 million cleaning contact with Barnet Council, which the company was awarded in January 2019. The three news sites jointly add around a further £130,000 to the original agreement and will run to the end of the initial contract. 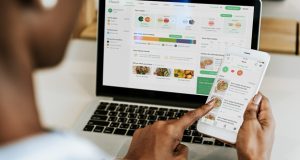 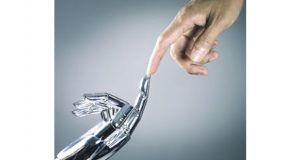 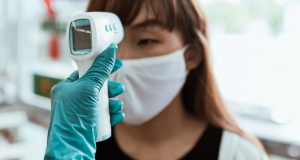