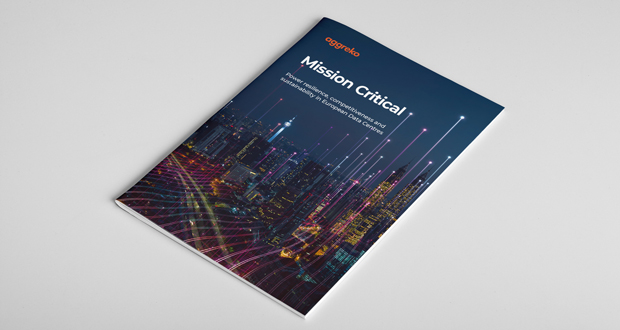 The resilience of data centres across Europe is at risk as the industry looks towards a permanent renewable energy infrastructure, according to a major new report launched by global temporary power and temperature solutions company, Aggreko.

The results found that more than half (55 per cent) of those surveyed expressed at least some concern about the capabilities of the local grid and energy infrastructure’s ability to meet current demand. Among the least confident were respondents in the UK and the Netherlands.

Grid limitations were also the cause of most power outages across the regions for 60 per cent of respondents. This could be one of the reasons for the high take up of renewable technology, with solar (70.4 per cent) and wind (65.4 per cent) popular among Europe. However, while the move towards renewables appears to be gathering pace, a number of barriers to adopting the technology were also highlighted, including energy storage and changing technology.

While the uptake in renewables is to be welcomed, it could leave the resilience of data centre facilities at risk, as Chris Rason, UK Managing Director of Aggreko, explained: “Renewable technology is a key driver for the data centre market, and our research shows that both solar and wind are popular technologies.

The report also includes an opinion piece from Zahl Limbuwala, Executive Director of Strategy & Market Engagement for CBRE Data Centre Solutions Group. He commented: “The findings from Aggreko’s survey provide further evidence of the rising challenges facing data centre operators. As the industry continues to grow, these challenges will only become more prevalent and perhaps a barrier to continued progress. Understanding the obstacles – and how to overcome them – is extremely important but we are confident our innovative industry can rise to the challenge.”

The survey results also show cause for concern when considering a data centre’s ability to cope with temperature demand. Last year saw Europe experience record high temperatures. With over 40 per cent of respondents believing that first generation data centres are not able to meet temperature challenges, the question of whether facilities are able to cope with a warming planet continue to be raised.

Rason added: “Addressing the concerns of rising temperatures is already a priority for data centres and we have seen a trend towards free cooling being implemented in facilities. However, with temperatures on the increase, consultants are showing uncertainty as to whether facilities can indeed cope with the heat.

“Data centre operators and managers should ask themselves ‘can this facility cope with sustained periods of heat?’ If the answer is no, then considering alternative or temporary cooling solutions during peak periods should be encouraged.” 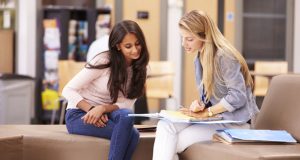 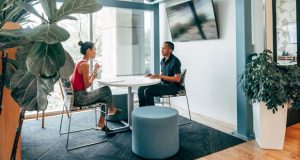 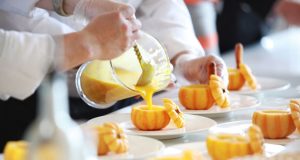