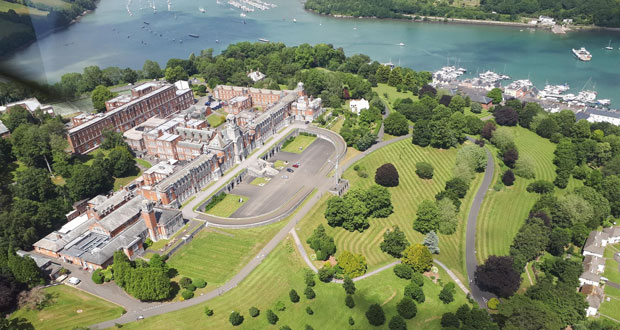 VIVO Defence Services (VIVO), a 50/50 Joint Venture between Serco and ENGIE has secured contracts to provide asset and facilities management services for the UK Defence built estate by the Defence Infrastructure Organisation (DIO).

VIVO has been awarded contracts for two of the four regions being tendered under Lot 3 of the Future Defence Infrastructure Services (FDIS) programme, and will be responsible for providing services in the South West and Central regions of the UK, the largest two regions of the four that were competed, and which represent around two-thirds of the Ministry of Defence’s (MoD) estimated value of Lot 3 of the Future Defence Infrastructure Services contracts.

The total core contract value to VIVO for the two regions is estimated to be around £900 million over the initial seven-year period.  There are a further three one-year extension options.

In addition to the core fixed price contract for each region, there will be significant amounts of additional project work, which will be commissioned as required by the DIO, and while the future value of these projects is uncertain, the MoD estimates that they are likely to be worth a further £2.5 billion over the initial seven-year term.

The services VIVO will deliver will support the UK’s defence capability, maintaining the built estate across more than 200 sites and around 19,000 buildings. The core services include planned and reactive maintenance, as well as mandatory safety checks. The potential additional project work will range from small scale asset replacement and property refurbishments to large construction projects. Following a six-month mobilisation phase, the core work is scheduled to start in February 2022, and it is expected the additional project work will ramp up during the course of 2022.

Covering the Midlands, Northern England, Wales and East Anglia, the Central region is the single largest region and includes more than 140 establishments and in excess of 12,500 buildings, with such iconic sites as Catterick Garrison, RAF Valley, RAF Cranwell and Bassingbourn Barracks.

Paul McCarter, Managing Director of Serco’s Defence business, said: “We are delighted that VIVO, our joint venture with ENGIE, has been awarded these two important contracts to look after the MOD estate in the South West and Central regions of the UK.  Our team will be working to maintain a total of around 19,000 buildings on 230 sites across the two regions and we understand the importance of these facilities to the UK Armed Forces’ operational capability.

“Serco has been supporting the UK Armed Forces for over 50 years and this experience has given us a deep understanding of their requirements.  We are grateful to the MOD and the Defence Infrastructure Organisation for the trust they are placing in us and we look forward to working with them.”

Sam Hockman, Divisional CEO for ENGIE in the UK & Ireland, added: “We are proud that VIVO has been awarded these two key contracts to support the asset and facilities management requirements of the MOD’s built estate. ENGIE looks forward to working closely with our partners at Serco to deliver together a high-quality, expert service which utilises our collective strengths and experience in a way that ultimately benefits the UK’s Armed Forces.

“VIVO has been specifically formed to leverage our combined strengths to meet the unique and varying needs of DIO and their many stakeholders. Beyond technical services, it will also bring the latest digital innovation and smart building technology to greatly increase the efficiency and performance of buildings. Our solution has been designed to enhance customer experience, lower operational costs and ultimately reduce carbon emissions.” 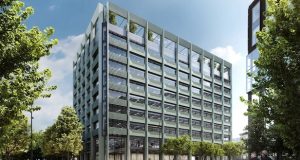 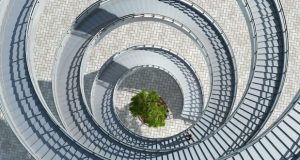 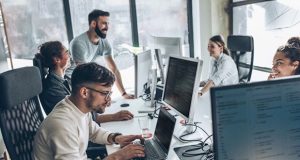