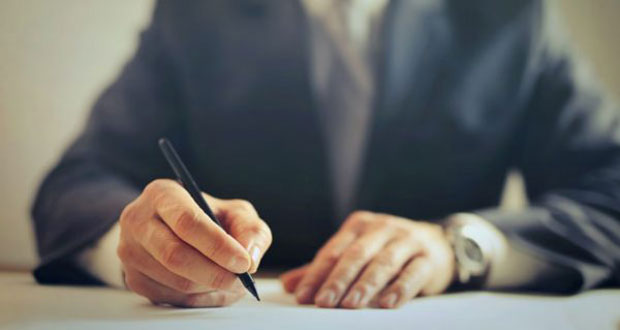 As Government gears up for tendering reform, new research carried out by tender training platform, Ultimate Tender Coach, has found over 90 per cent of British SMEs think the public sector should be more accommodating and do more to remove the tendering barriers they face when bidding for public sector contracts.

The research, detailed in a new report Navigating the Public Procurement Minefield, comes as the UK Government is preparing the next stages of its Transforming Public Procurement strategy which aims to speed up and simplify the procurement processes faced by bidding parties and to reshape public procurement for generations to come.

The UK Government wants £1 in every £3 of public procurement spend to go to SMEs by 2022, a level which would represent a huge leap from the current rate of around 12 per cent of the £290 billion spent by the UK public sector on procuring goods and services annually.

From a raft of proposals contained in the Transforming Public Procurement Green Paper, which closed for consultation earlier this year, a new, more flexible approach to procurement is planned to emerge which will favour smaller businesses.

At its launch at the end of 2020, Cabinet Office Minister, Lord Agnew, highlighted the focus the Green Paper has on creating a more equitable procurement system for small businesses. He said: “The measures outlined today will transform the current outdated system with new rules, providing flexibility to the public sector and less burden on business.

“These long-standing plans have been developed with international procurement specialists and will help unleash innovation across the country and provide a fairer system for small businesses.”

The survey of British SMEs drawn from a diverse range of sectors and service lines, revealed that 91 per cent of SMEs agreed that for the Government to achieve its ambition of a more inclusive procurement landscape, barriers need to be removed for SMEs to create a more level procurement playing field.

Among the barriers cited by SMEs were the overall complexity of the procurement process (44 per cent) and the lack of publicity for opportunities (41 per cent) which were both highlighted by over two fifths of respondents.

David Gray, Managing Director of AM Bid, the creator of Ultimate Tender Coach, said: “SMEs have given Government a clear signal that they want to be involved in tendering and winning work from the public sector but also that they want the barriers removed. They want Government to do more.

“The perception that public contracts are a closed shop can be a real deterrent to businesses. They want to bid for contracts and are prepared to do so but there are barriers in their way, so many throw the towel in even before they start.

“Government must use the opportunity of its procurement reforms to favour small businesses and help build a fairer procurement landscape where businesses of all sizes have equal opportunities and stand a greater prospect of winning lucrative and bankable contracts.”