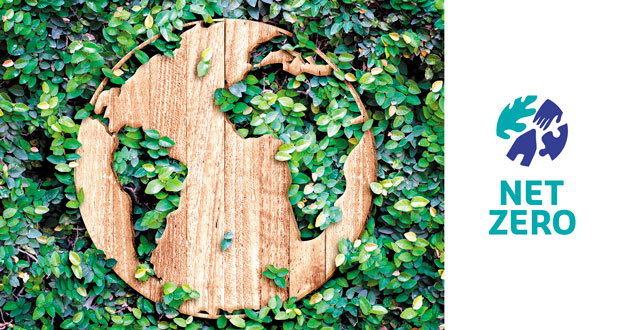 Sodexo UK&I has unveiled its ambitious new target to be carbon neutral by 2025 and roadmap to net zero by 2045.

In line with the Paris Agreement, the organisation previously set a goal of cutting its carbon footprint by 34 per cent by 2025, however – having exceeded that target already this year – Sodexo has laid out its comprehensive roadmap to net zero and decarbonisation of its UK and Ireland business

The organisation, which provides a diverse range of services to large business and public sector clients, has been working with international experts, the Science Based Targets initiative (SBTi), to ensure that its net zero strategy is thorough, impactful and transparent.

Sodexo has been working with SBTi as one of 80 companies chosen to road test the target validation criteria and guidance for SBTi’s upcoming Net-Zero Standard. This road test was set up to ensure the criteria, guidance and net-zero target setting tools, that SBTi will give to companies once the Standard launches in October, are robust, clear and practical.  The SBTi drives ambitious climate action by enabling companies to set science-based emissions reduction targets, in line with a 1.5-degree future.

Sodexo’s original Group target – validated by SBTi – to reduce carbon emissions by 34 per cent by 2025 (against a 2017 baseline) formed part of Sodexo’s Better Tomorrow commitment. Having already exceeded this, the UK&I business – which employs in excess of 30,000 people – will now set its sights on becoming Carbon Neutral in its direct operations by 2025.

The next step on Sodexo UK&I’s roadmap will be to reduce carbon emissions across all three scopes by 55 per cent by 2030. The inclusion of every single component of the business’ operations across scope 1, 2 and 3 emissions has enabled Sodexo UK&I to achieve SBTi validation once again for this near-term target.

The final step is a decarbonisation of the entire business, with 90 per cent of all carbon emissions cut across all three scopes – accounting for suppliers and client sites, not just direct operations. This long-term target – to be achieved no later than 2045 – will be submitted for review by the SBTi with validation to be confirmed and announced in early 2022.

Sean Haley, Chairman, Sodexo UK and Ireland said: “The commitments we make today are the culmination of an extraordinary amount of work from our world-class team of sustainability experts. Their unswerving dedication to developing, not just a set of targets, but a detailed action plan to achieve them, gives me absolute confidence in our future ability to not just meet but to exceed our net zero goals. This will enable us to continue to support and improve the communities in which we live, work and serve.”

Claire Atkins-Morris Director of Corporate Responsibility, Sodexo UK & Ireland said:  “Not all net zero commitments are created equal. This is a hugely complex topic, and it has been critically important to us throughout the process of creating this carbon reduction roadmap that we are committing to something that is truly meaningful, and that we are absolutely transparent in this.

“It may seem cautious, but we want to be crystal clear in how we are tackling climate change, setting an achievable target that we can be confident we can monitor and measure. We would rather be conservative today and exceed our goals tomorrow – and this is what our roadmap ensures.”

At the heart of Sodexo’s roadmap to net zero is the aim to reduce its own carbon footprint, leaving a maximum of 10 per cent emissions, before neutralising the impact of any source of residual emissions that cannot be eliminated through permanent carbon dioxide removals.

Sodexo’s carbon reduction plan, which will enable the organisation to achieve these goals, includes: 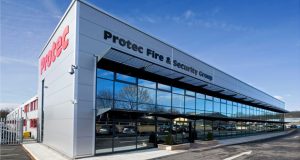 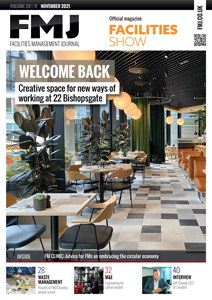 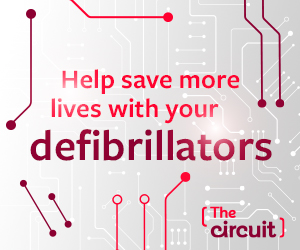