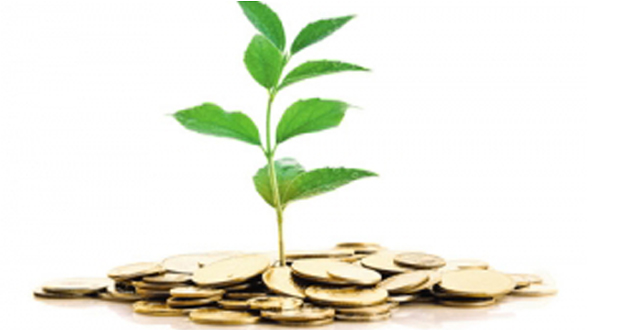 Sodexo has seen a record year of trading in the UK and Ireland, with revenues increasing by 9.6 per cent to €2 billion, according to the company’s full year results for the fiscal year ending 31 August 2016.

Organic growth in the UK and Ireland stood at 11.3 per cent, which was in part due to the significant contribution of the Rugby World Cup contract in the first quarter of the year. However even without the Rugby World Cup effect, the organic growth trend was a solid 5.3 per cent due to the high number of new contracts won in Fiscal 2015 and strong retention during the year.

In the defence sector, Sodexo was awarded the Hestia South Regional contract which includes 31 Army and RAF units across southern England and was awarded the contract for the North of England region multi-activity contract.

In addition to new business successes, Sodexo has achieved a retention rate of over 96 per cent – the fourth year that the company has achieved a rate above 95 per cent. The company has retained or increased business with some key clients such as Dundas and Blair Castles, Oasis Academy schools, Queen’s Hospital in Romford, Royal Botanical Garden Edinburgh, Everton Football Club, Hampden Park stadium, Honda and Virgin Atlantic lounges.

Since the start of the 2016/2017 financial year, Sodexo has made two acquisitions – five public catering contracts in London from Peyton & Byrne and the acquisition of PSL, a leading procurement provider to the UK hospitality industry.

Across the whole group, Sodexo’s revenues amounted to €20.2 billion, an increase of 2.2 per cent on Fiscal 2105 and saw an organic growth of 2.5 per cent.