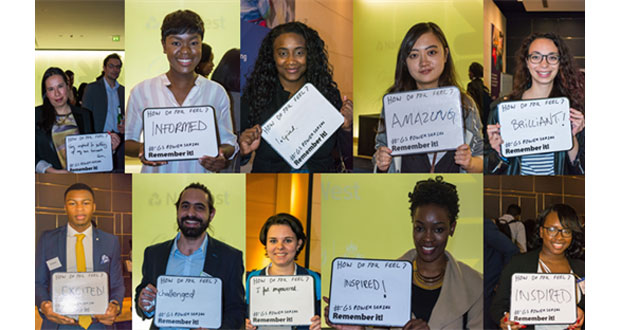 Sodexo has joined forces with Generation Success to help empower 40 young people of diversity to achieve their career aspirations through a 14-month mentorship programme.

The coaches from Sodexo, who are undergoing a coaching apprenticeship, have a range of skills and expertise across facilities management and HR and through one-to-one sessions over a six-month period with their coachee, they will listen, share, review options.

Goals and expectations will be agreed, and Sodexo’s mentors will provide valuable advice and guidance on what barriers there are and what actions can be taken to overcome them.

Martin O’Rourke, Sodexo’s Divisional Director for Healthcare, has been involved in the Generation Success Mentoring Programme for two years and supported the development of the partnership programme with Sodexo’s HR team.

Commenting on the programme O’Rourke said: “I’ve always felt passionate about helping people be the best they can be, and I joined the mentoring team at Generation Success because I wanted to help young adults from diverse backgrounds achieve their goals.

“I knew that Generation Success were keen to work more closely with Sodexo, and for Sodexo it’s a great opportunity to tap into young talent who may be considering a career in facilities management, or who may not have previously been aware of the breadth of roles available at Sodexo.”

“Often, the young people we work with feel that they are being held back by their diversity, and we want to play our part in helping people of colour achieve their career aspirations.

“We are proud to partner with Sodexo in the mentoring scheme not only to open up a range of career opportunities to young people that they may not previously have been aware of, but also because we know that Sodexo has a strong culture of inclusivity.” 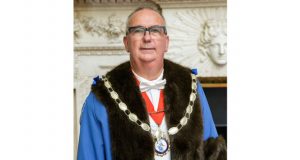 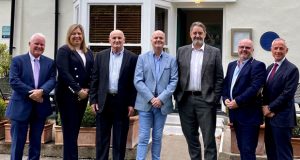 Partners in Hygiene acquired by Leadec 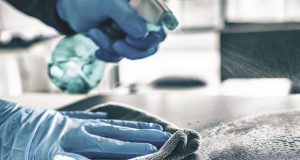