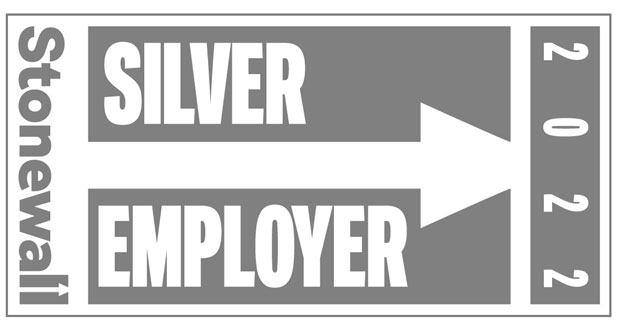 Sodexo recognised for its commitment to LGBT+ inclusion at work

Sodexo has received a Silver Employer award from Stonewall, the world’s second-largest LGBT+ charity, for its commitment and efforts in being an LGBT+ inclusive employer

The award comes as part of Stonewall’s Workplace Equality Index and Bring Yourself to Work campaign, which highlights the importance of inclusive work environments. Every year Stonewall publishes the Index, and this is the first year that Sodexo has submitted an entry.

According to the charity’s research, more than a third of LGBT+ staff (35 per cent) hide who they are at work, while one in five (18 per cent) have been the target of negative comments because they’re LGBT+.

As part of Stonewall’s Bring Yourself To Work, the LGBT+ equality charity, has awarded a series of gold, silver and bronze awards to organisations in recognition of their inclusion work.

To achieve one of these awards, organisations must meet several requirements, including having clear policies on discrimination, bullying and harassment and transitioning at work.

Organisations must also have an LGBT+ employee network group, a diversity & inclusion group with formal LGBT+ representation or a formal agreement with an external network in the region.

At Sodexo, the Pride Network employee group has delivered a range of initiatives to support and promote LGBT+ inclusivity across the business. This has included educational webinars for employees, Pride lanyards and the launch of the #StandByMe allyship campaign, which encourages more visible allies to come forward and support LGBT+ colleagues and the Pride network.

The organisation has also built an inclusive brand through their external and internal communication channels with a dedicated Sodexo Pride Twitter campaign regularly sharing the positive work they are doing.

Sodexo is also one of the founding members of LGBT+ in FM network, a cross-industry group collaborating to drive inclusion across the FM sector.

Raj Jones, Head of Diversity, Equity and Inclusion at Sodexo said: “Our Pride employee network has been instrumental in ensuring LGBT+ colleagues feel welcomed, safe and have opportunities to grow their careers at Sodexo. While this award from Stonewall is an achievement of which we are truly proud, we know that more needs to be done.

“We will continue to challenge discrimination and promote a working environment in which people can be open about their sexual orientation and their gender identity should they choose to. This is not only important for an equitable society, but it is crucial that colleagues feel they belong if we are to succeed as an inclusive organisation.”

FMJ in conjunction with Grundon Waste Management have launched the 2022 survey into how FMs approach their waste management and recycling responsibilities.

It’s the fifth year for the annual appraisal, and as we return to normal, there is a real opportunity for FMs to reappraise their waste and recycling operations and look at new, smarter waste management strategies.

In order to understand how FMs have navigated their way through the last year and their plans for meeting stringent waste and recycling targets we’ve posed a series of questions which include insights into FMs’ waste management strategy and targets, such as zero waste and landfill, the types of waste organisations produce and what helps FMs promote waste management in their organisations?

Please share your experiences and opinions on waste management. The survey will take just five minutes to complete, and as a thank you for taking part, respondents will be entered into a prize draw to win a £150 Amazon gift card. 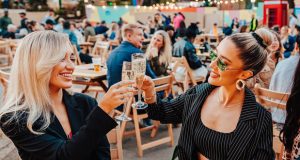 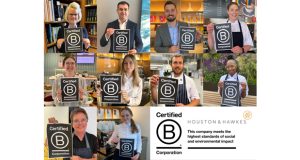