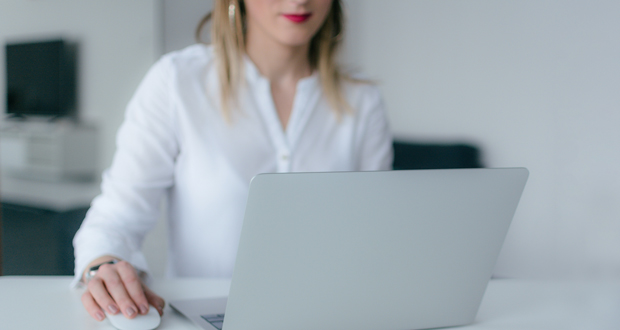 Sodexo has again been recognised as one of The Times Top 50 Employers for Women in 2020.

For the seventh consecutive year, the organisation features in the UK’s most highly profiled and well-established listing of unranked employers leading the way on workplace gender equality.

The top 50 employers have all been awarded the accolade by gender equality experts at Business in the Community (BITC), based on a comprehensive process. The assessment focused on transparency, the causes behind gender gaps, what companies are doing to address these issues and the impact of their actions.

All organisations listed include gender equality as part of their business strategy at all levels and are fully committed to creating inclusive workplace cultures and advancing women’s career progression.

Gender equality remains a core principle for Sodexo, demonstrated by its global aspirational targets which includes a commitment to ensure 100 per cent of employees work in gender-balanced teams (where women account for between 40-60 per cent) and representation of women in senior leadership positions reaches 43 per cent in UK and Ireland by 2025 (currently 36 per cent).

Burcin Ressamoglu, is CEO of Sodexo Engage and Sodexo UK & Ireland’s executive sponsor for gender and sits on the global steering committee for SoTogether – the advisory board for gender equality. She said: “We are delighted to be listed as one of The Times Top 50 employers for women for the seventh year running. Sodexo’s SoTogether gender employee network plays a fantastic role in creating a truly inclusive workplace culture where employees have the tools, resources and support network in order to develop and achieve their career aspirations.”

Sean Haley, Regional Chair, Sodexo UK & Ireland added: “Gender equality is a key priority for Sodexo as we strive to increase the representation of women across our business and reduce our gender pay gap.

“This listing is a celebration of organisations who recognise that we all have a role to play in promoting gender equality across all industries and I couldn’t be prouder of this achievement.”

This year marks 10 years of the Business in the Community’s Times Top 50 Employers for Women list making it the longest running award for employers dedicated to achieving workplace gender equality for women. 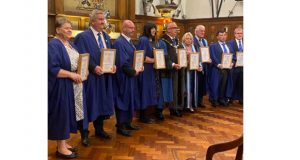 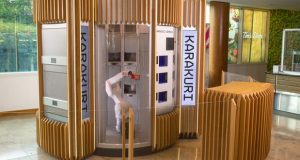