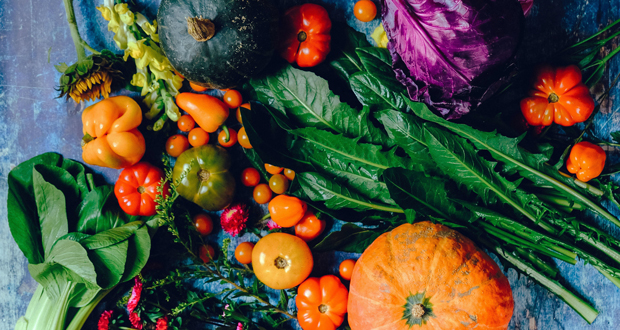 After 10-years of successful collaboration Sodexo has renewed its partnership with global independent conservation organisation, WWF, to focus on reducing its environmental impact and achieving its carbon reduction target.

Since 2010, WWF has supported Sodexo with improving its sustainable food offer and purchasing practices. The partnership pairs WWF’s technical expertise and thought leadership on sustainability with Sodexo’s global market to protect and conserve the Earth’s resources by reducing the impact of Sodexo’s operations on the environment. WWF’s partnership with Sodexo presents an opportunity to make a positive impact on the health of the planet as well as the health of Sodexo’s consumers – and to drive larger changes in the food system.

The renewal of the partnership is a part of Sodexo’s corporate responsibility roadmap: Better Tomorrow 2025.

Maria Outters, Group SVP Corporate Responsibility Sodexo commented: “After 10 years of successful collaboration, we are thrilled to renew our global partnership with WWF.

“Working with WWF has enabled us to set credible, science-based and ambitious targets to align and drive our environmental efforts all across Sodexo. As we start this next chapter of our journey together, we will continue to aim to reduce our environmental impact and provide more sustainable options for our consumers, while striving to move the needle and bring about much needed change throughout the industry.

“The complex challenges we face today require us to collaborate to find solutions, and to work with the full range of stakeholders, whether NGOs like WWF, our suppliers, our clients and other partners.”

In 2019, Sodexo set itself an ambitious and challenging Science-Based Target (SBT) to effectively reduce the Group’s carbon emissions by 34 per cent by 2025. In doing so, Sodexo became the first company from the food services sector to align its carbon target with the aim of the Paris Agreement to limit global temperature rise to 1.5°C.

In order to achieve this ambitious objective and improve sustainability in the company’s operations, Sodexo and WWF are working together on the following workstreams designed to reduce impact on natural ecosystems:

Marie-Christine Korniloff, Deputy Director for Corporate Engagement WWF France, said:“We are delighted to renew this partnership with Sodexo, a long-standing partner of WWF, and a leader in Quality of Life services.

“With more than 100 million consumers served every day throughout the world, Sodexo’s scale can help it drastically reduce its environmental impact and we are heavily invested in supporting its transformation. In working on the evolution of Sodexo’s offer, we also aim to achieve greater sustainability in the food services sector.”