Hundreds of mainly migrant workers are expected to march through London today (26 February), in the first national day of action against outsourcing. The workers are demanding an end to outsourcing, as well as the insecurity, discrimination and low pay inherent in this management practice.

The #CleanUpOutsourcing march organised by the , United Voices of the World (UVW), BEIS L&S PCS Union and RMT London Transport Regional Council, will coincide with three coordinated strikes organised by three unions and a landmark legal challenge on outsourcing at the High Court.

According to the IWGB by using middlemen in the form of outsourcing companies, employers are able to offer some workers far worse pay, holiday entitlements, sick pay and pension contributions than those they directly employ. It also added that outsourced workers are also much more likely to suffer from bullying and discrimination.

Yet recent years has seen an upsurge in organising and campaigning among outsourced workers, who have managed to secure better pay, improved terms and conditions and in some cases have even forced their employers to reverse outsourcing and hire them directly. Significant victories have taken place at the University of London Senate House, London School of Economics, Ernst & Young and the Daily Mail.

Shadow Secretary of State for Business Energy & Industrial Strategy, Rebecca Long Bailey MP said: “For far too long workers in this country have suffered from worsening pay and conditions, while those at the top get richer. But seeing these mainly migrant workers from different unions come together to push back against the scourge of outsourcing gives me hope for the future of the Labour movement and the UK as a whole. These cleaners, receptionists and other outsourced workers have the courage to stand up and fight back, so we as the Labour party will be by their side every step of the way.” 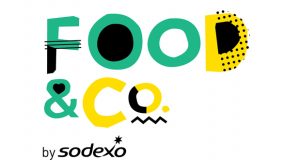 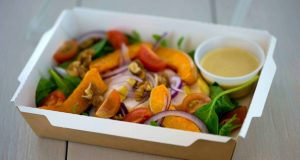