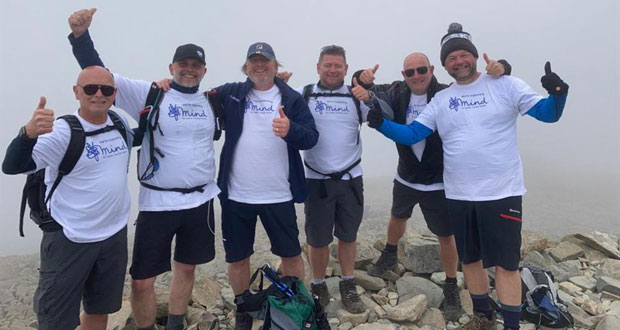 Posted by: Sarah OBeirne in Charity, Month in FM 7 days ago 320 Views

Strand Hardware MD Steve Marshall is set to put his best foot forward to raise money for charity by undertaking the final lap of the Three Peaks Challenge.

Steve will be joined by his painter and decorator brother Richard, Rob Archer, of Record UK, Mark Roberts, of GEZE UK and Steve Newell, from Lovell Homes, who are raising funds for The Stroke Association.

To date they have raised approximately £2,000 for charities – supporting Cancer Research with their first trek up Snowdon in 2020, followed by scaling Scafell Pike for MIND a year later. In addition to the Three Peaks, Steve recently raised in excess of £1,000 for The Alzheimer’s Society when he undertook the Bridgnorth Lions Walk – a 22-mile route in Shropshire.

He began walking as a pastime during lockdown and ramped up his stamina in order to take on the mountaineering challenge.

“Like everyone else, I found being in lockdown frustrating. There was little to do other than go out for a daily walk to pass the time and get some exercise but once I started doing it, I found I enjoyed it and wanted to take it to another level.

“I must have mentioned it to my colleagues in the doors and windows industry because we soon found ourselves pulling a team together for the National Three Peaks,” he said.

The team have created a Just Giving Page and are urging their contacts to dig deep and sponsor them achieve their fundraising summit.

“We chose The Stroke Association because stroke has affected close friends. There are now 1.3 million stroke survivors in the UK and this number is growing. Services have never been more stretched and we want stroke survivors and their families to be able to access the support they need to aid their recovery,” he added.

Anyone who would like to donate should visit: https://www.justgiving.com/fundraising/stevema 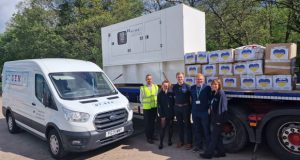 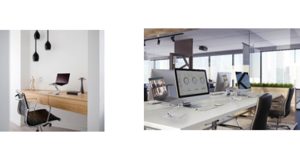 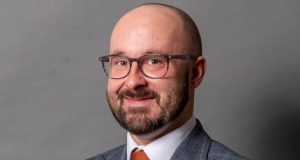