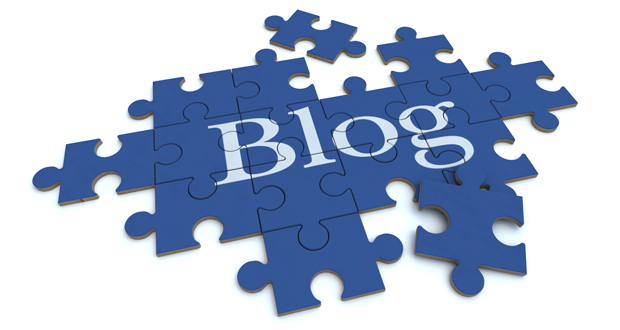 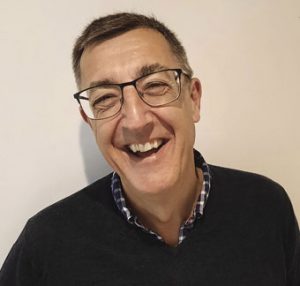 In November, the UK hosts COP26 and the media channels will be full of debate about actions to be taken to reduce carbon emissions to combat climate change. Two of the most polluting sectors are the built environment and transport. Indeed, transport has overtaken power generation as the UK’s most polluting sector responsible for 27 per cent of the total greenhouse gas emissions.

That’s one reason the Government is backing more provision for safer active travel and wider use of bikes. Not just in the movement of people, but as a means of transport itself – moving goods and services. One example of Government commitment is a further £400,000 grant from the Department for Transport, administered by the Energy Saving Trust to help kickstart and incentivise the adoption of e-cargo bikes for businesses. Electric cargo bikes come in two, three or four wheel options and are primarily used in the last-mile delivery sector – although are replacing less efficient vehicles across a multitude of different applications. The power assisted bikes can carry loads from 150kg up to 400kg with a trailer. They are being used by construction firms like FM Conway and Morgan Sindall to move materials between sites, depots and their suppliers and construction logistics consultants such as O’Neill & Brennan and CSB Logistics are researching ways of making cargo bikes more mainstream.

Last month London based e-bike specialists Fully Charged hosted a well-attended e-cargo bike summit in association with the Energy Saving Trust, with people from construction, last mile delivery firms, catering, flower delivery, the textile sector and even an investment bank. But no one from FM. Why? Well, the transition is a hard one from a van to bike. The construction firms using cargo bikes are still learning – but certainly FM Conway is committed and others, such as HSS Hire are adopting them too. We know of one FM firm that is looking at trialling bikes, but no others. Even major suppliers to FM companies struggle to see how the logistics of vans can be changed to a cargo bike.

The trick is to go to events like Fully Charged’s e-cargo summit. EVs are not the single answer. Transport in facilities management, like transport across the UK, requires an integrated approach – vans and bikes together. It works for a lift maintenance firm that bought bikes from Fully Charged. Their teams now complete their work in less time and their operatives are healthier and happier – and so are their clients.

Think about the choices. Electric vans do not reduce congestion. They do not save time. They do not save on parking charges. Couriers using bikes that have also used vans argue the bikes are 60 per cent faster. Emissions are 90 per cent lower than diesel vans and 33 per cent lower than electric vans. Research claims that over 50 per cent of freight (and this includes service movements of MRTs in white vans) can be replaced by a cargo bike.

If the transition is too hard then think about customer expectations. The investment bank attending the Fully Charged’s e-cargo event is demanding all of its suppliers, including its FM service provider, decarbonise their operations and look at using different modes of transport. I know of at least one major cleaning company in London that expects its supplier to decarbonise and is waiting for a switch to cargo bikes from vans to deliver cleaning materials. If the dry-cleaning company Oxwash can run a business in Oxford, Cambridge and across London using a business model reliant on cargo bikes why can’t cleaning materials be delivered using a bicycle?

If FM’s do not rethink their logistics then customers will do it for them. A commitment to reducing carbon emissions is now a given in every invitation to tender. Major public sector customers such as the MOD, NHS, and the MoJ will all be seeking reductions in CO2 across their sites. Some of these will be easier to implement a transition from traditional vehicles to e-cargo bikes as they are closed, or campus sites. So, when responding to bids for something like a nuclear plant or secure defence research facility, a bike could, or should, be part of the integrated transport solution.

With the current 130 per cent supertax and grants available from the Department for Transport, administered by the Energy Saving Trust, there is no better time to make the switch to a more sustainable transport solution – more efficient and more productive, lower costs with increased profitability.