The Institute of Workplace and Facilities Management (IWFM) recently published guidance, in partnership with the Living Wage Foundation, outlining the practicalities and benefits of paying the real Living Wage. With FM suppliers admitting they often struggle to deliver a real Living Wage to workers whilst maintaining their competitive edge, what more can be done to ensure that clients and other stakeholders support the drive to pay people a fair wage?

There are, of course, strong moral and ethical arguments for paying the real Living Wage, but we believe that the key to encouraging greater support for the movement is education. Specifically, we need champions to make the case for the tangible business benefits of ensuring that a hard day’s work receives a fair day’s pay. This can be through professionals educating internal stakeholders or Recognised Service Providers (organisations accredited by the Living Wage Foundation for their commitment to paying the real Living Wage at a minimum) educating external stakeholders.

Our intent in producing our Living Wage guidance in partnership with the Living Wage Foundation was to support that case. Through this guidance, we are arming our profession with the rationale and supporting evidence to drive change that benefits individuals, communities and their organisation’s bottom line.

Some of the findings from academic and independent research found within the guidance include:

A 2017 survey of Living Wage employers concluded that ‘the balance of outcomes lies very firmly on the positive side’ with 93 per cent of respondents stating they had benefited from paying the real Living Wage. The same survey also reported that most businesses absorbed the additional expense without trying to recover costs elsewhere and in most contracts the higher costs were absorbed by the client. Furthermore, the majority agreed that paying the real Living Wage had given them a competitive advantage and enabled them to secure more client contracts.

With 19 per cent of jobs in the UK still paying below the real Living Wage, there are clearly more people who could benefit, especially during these uncertain times when many contracts are being re-negotiated. These are often the same people whose efforts we have applauded during the pandemic, but clapping for our key workers does not pay their bills or help them support their families. 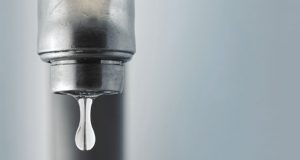 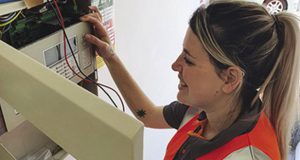 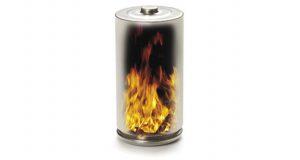