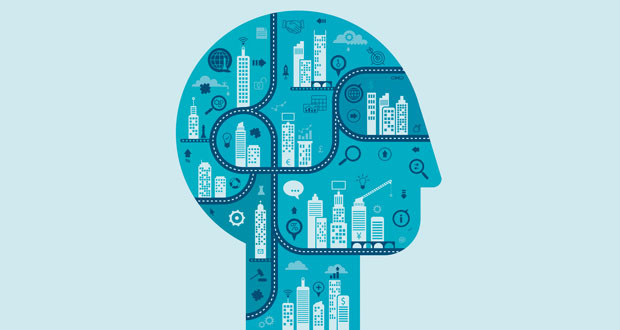 With new climate emergencies appearing every week, attention is increasingly turning to the hidden carbon factories that are commercial buildings. When it comes to carbon reduction strategies, the Building Management System (BMS) is the quickest and easiest starting point. It plays a crucial role in carbon strategies because the BMS controls and/or monitors the operation of heating, ventilation and air conditioning (HVAC) and in some cases, other systems such as lighting and metering. This means that BMS optimisation is vital in reducing costs, improving property performance, reducing energy consumption and monitoring asset performance.

This optimisation is not a one-off project, but an ongoing process to ensure that your properties continue to work as they should, and not haemorrhage energy and cash.

If you aren’t measuring a building’s performance correctly then you could be unknowingly responsible for increased carbon emissions and costs impacting bottom line performance. When it comes to carbon reduction strategies, the BMS is the quickest and easiest starting point. However, this is veiled with historical issues such as a lack of access, visibility or the usability of the BMS itself – which is often difficult to navigate and provides little in terms of analysis. Therefore, it is important to ensure you have an appropriate system in place to access the thousands of insightful data-sets.

THE ROLE OF BMS OPTIMISATION
Building services are complicated, with old buildings in particular using a diverse range of interconnected systems, aimed at making spaces comfortable and productive but with a minimum environmental impact. However, numerous studies such as the analysed data from Innovate UK’s £8 million Building Performance Evaluation Programme(ii) identifies poor building performance as a major contributor to greenhouse gas emissions and the performance gap.

The role of the BMS in monitoring heating, ventilation and air conditioning systems is a key factor in operational performance, but it isn’t an easy task. There is a level of complexity behind the scenes of modern building services with hundreds or even thousands of individual consumers that together represent the vast energy demand of buildings.

Monitoring these consumers are tens or hundreds of thousands of data points; these may be temperature sensors or even valves that regulate the flow of water through the systems. The interaction of all these systems is key to operating and optimising the overall BMS performance.

However, this is too often overlooked and we regularly see issues such as these:

Previous: Double Victory for DURABLE at the Iconic Awards 2021
Next: The future’s bright