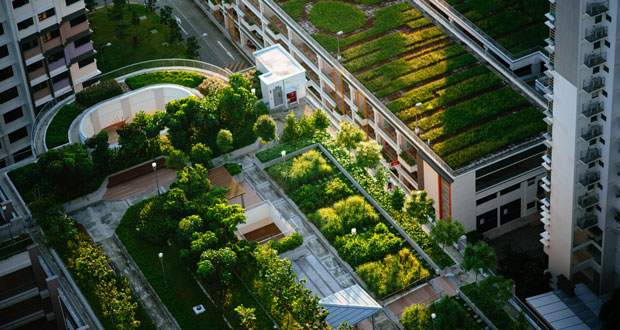 Sixty-nine per cent of built environmental specialists are sceptical about the government’s current net-zero strategy according to new research.

The findings, published in the City of Tomorrow The Road to Net Zero report by building performance analysts IES, found that more than half (51 per cent) of those working in the sector believe that net-zero 2050 is only achievable with further legislative action. One in 10 think that the current plan is not ambitious enough, and eight per cent think it’s not realistic.

Significantly, more than two-thirds (70 per cent) believe that the government’s target relies too heavily on the principle of carbon offsetting.

While the sector itself has been making some progress with regard to sustainability, with the data showing that 47 per cent of organisations having been actively working towards net-zero carbon for over a year, and 32 per cent within the last year, a fifth (21 per cent) of those surveyed admitted that they are yet to do so.

Only 19 per cent said that they think policy is the key driver behind the sector’s growing environmental focus, with environmental concern the most commonly cited motivation (39 per cent).

Don McLean, CEO of IES, commented: “We know that many organisations within the built environment sector care deeply about the environment and are making great strides with their sustainability efforts.

“However, our research shows that there is still a significant proportion that is yet to begin its journey to net-zero carbon despite much encouragement, highlighting the importance of strong policy – something there is clearly an appetite for amongst many people working in the industry.

“While the sector has already achieved a lot, more stringent legislation will be key to giving the remaining organisations the push they need to start, and ensure all businesses are working to the same standards.”

The report also revealed areas that future legislation could target that would quickly make a tangible difference to carbon emissions from the built environment.

McLean continued: “Making it compulsory not just to predict the energy consumption of buildings prior to construction, but also to monitor their actual performance long term would make a big difference to the sustainability of our built environment.

“Studies have suggested that in-use energy consumption can be five to 10 times higher than compliance calculations carried out during the design stage, making the use of technologies such as digital twins to measure performance and identify areas for improvement invaluable.”

Previous: Snickers Workwear – work together with you for climate control
Next: CBRE completes £960m deal for majority ownership of Turner & Townsend 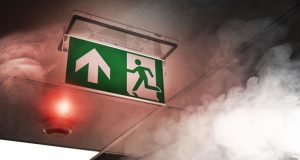