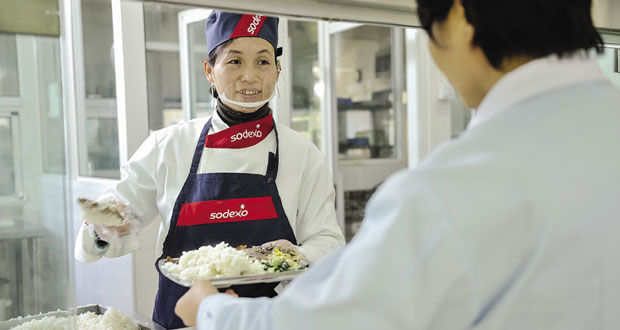 Employee social advocacy is the promotion of an organisation by its workforce via social media. On average employees have 10 times more combined followers on social media than the organisation itself, which is why employers can make use of the incredible social influence of their employees by empowering them to share content across their personal social networks.

Research shows that implementing an employee advocacy programme, whether on social media or via other channels, has lasting benefits for both the organisation and the employees involved. Moreover, with over 4.5 billion people now using social media worldwide, according to Hootsuite’s Digital Trends 2021 report , and 43 per cent using the platforms for brand research, a social strategy is key to those wishing to reach an ever-expanding audience.

Employee social advocacy could include employees sharing information about specific products or campaigns; sharing branded content to peers in an organisation’s field of expertise; or authentically offering a glimpse into the company culture with more organic posts—something of great potential value in attracting new talent. The latter is particularly useful since the mass move to online and digital recruitment methods spurred by the pandemic. Research shows that both brand health and trust improve as a result of employee advocacy, with 84 per cent of mature organisations surveyed seeing significant success in these areas when using employee advocacy tools.

HOW SODEXO TRANSFORMED ITS SOCIAL STRATEGY

Sodexo decided to commission a social media audit to understand what was working and what wasn’t, with the aim to then move forward with a more effective social strategy to support business growth and support specific objectives such as building the social media presence of its executive leaders.

Social media sits within the global communications team within Sodexo, so it was their responsibility to develop a new social strategy based on the findings of the audit and the company’s objectives. The team partnered with Hootsuite to implement an employee advocacy programme that would meet Sodexo’s goals.

The audit revealed that Sodexo had a comparatively small C-suite following on LinkedIn, so this is where the team started. They focused on building the social media presence of Sodexo’s executive leaders with an executive advocacy programme, in order to build the company’s reach with executive audiences and drive greater business impact. “Companies will often decide to go with the millennial, digital-savvy employees when launching advocacy programs,” said Kim Beddard-Fontaine, SVP Digital and Employee Communications at Sodexo. “We specifically decided to go with senior executives because reaching the C-suite is so important for us in influencing key decision makers.”

Sodexo then went on to focus on two other key areas: utilising employee social advocacy to support large, complex deals, and to engage and inform Sodexo’s own employees in order to drive further business impact. For the former, the communications team decided to build stakeholder outreach into the core of their social strategy. Using Hootsuite, they ran a highly targeted social campaign aimed at C-level executives at just one organisation, extending the reach of the campaign by encouraging employees with connections to executives to share campaign content across their personal social media networks. Ultimately, the campaign was a success and was one of the factors in Sodexo winning a high-value contract with the organisation in question.

Utilising Hootsuite Amplify not only as a way to share content externally, but also to engage and inform its own employees with corporate news and updates resulted in 50 per cent of employee advocates reading the shared content, which supports internal, as well as external awareness of the company’s campaigns. Further training has helped employee advocates define their online thought leadership voice, such as when personalising content to ensure both authenticity in tone and relevance to target audiences.

THE ROI OF EMPLOYEE SOCIAL ADVOCACY

By putting employee advocacy at the heart of its new social strategy, Sodexo has seen significant results both internally and externally. Following its executive advocacy programme, which eventually saw a thousand senior leaders involved as advocates, the company found that its global content was reaching 7.6 million people, attracting 2.3 times as many views as content on Sodexo’s corporate LinkedIn page had previously. The programme also led to an increase in Sodexo’s C-suite audience on LinkedIn, as well as doubling the rate at which it attracts new LinkedIn followers overall – with a jump from an average of 7,500 new followers per month to more than 15,000.

Sodexo also drew great ROI from their wider employee advocacy campaigns, with content posted via Hootsuite Amplify now driving 30 per cent of all social media traffic to the website. Beddard-Fontaine praised the new approach, saying that “Hootsuite Amplify has been very powerful in allowing us to create a culture of sharing content. Those who use it, love it, and it’s driving the majority of our social traffic to our website”. 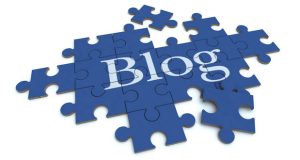 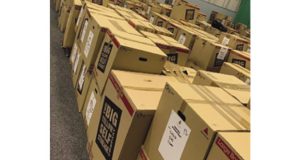 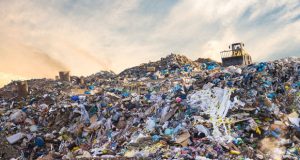 Methane reduction: How FMs can get ahead