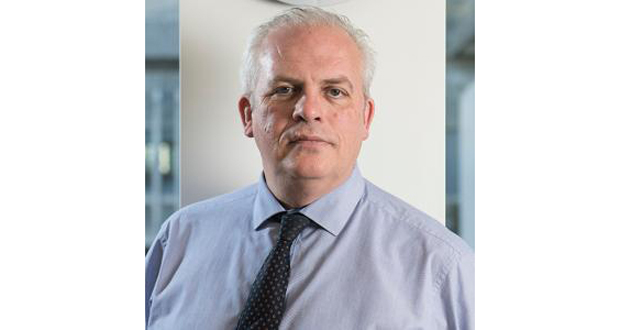 RICS has appointed as the Chair of its Audit Committee, Mike Driver, President of the Chartered Institute of Public Finance and Accountancy (CIPFA) and a former senior Whitehall official with more than four decades in public service. Mr Driver will take on the role with immediate effect and serve for an initial three-year term. During his 42-year Civil Service career, he held several Finance Director roles and was interim Permanent Secretary at the Ministry of Justice.

Most recently, he was the Senior Responsible Officer, Borders Programme & Managed Quarantine at the Department of Health and Social Care. He left the Civil Service in September 2021 and is now establishing a portfolio career, alongside his role as the President of the CIPFA. He has been a member of the CIPFA Council since 2013.

In his role as Chair of the RICS Audit Committee, Mr Driver will operate independently, reporting to Governing Council. The Audit Committee is comprised of two RICS members, Peter Lewis MRICS and Tom Barclay FRICS, and an independent member, Brigid Sutcliffe. Amongst the committee’s responsibilities are monitoring the integrity and effectiveness of RICS’ financial reporting, internal control and risk management systems, reviewing anti-fraud measures and recommending the appointment of the external auditor.

“I am delighted Mike has agreed to join us as Chair of our Audit Committee. He has a wealth of experience in senior roles during his long and distinguished Whitehall career, combined with his role as President of one of the UK’s leading membership organisations. He was the perfect choice to take over one of our most important committees and we are fortunate that he is bringing his considerable experience to RICS”.

“I am delighted to be able to join RICS as the Chair of the Audit Committee. RICS is a globally recognised professional body and I look forward to providing the strong independent oversight and constructive challenge that it needs and, in particular, to lead and modernise the audit committee.”

Previous: More than two-thirds of workers are at risk of a cyber security attack
Next: SHP Awards 2021 – deadline extended to Friday 5 November