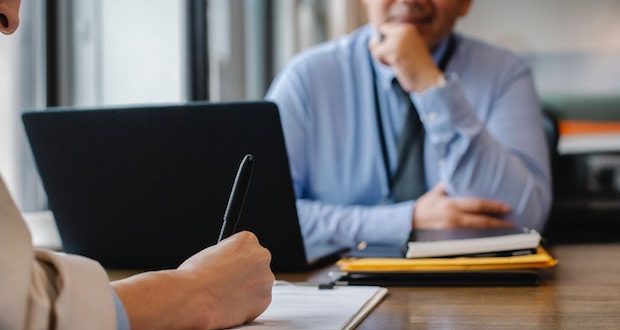 Employment intentions are now at their highest since 2013 according to the CIPD’s latest Labour Market Outlook. This gain has been driven by a continued surge in recruitment intentions, with 69 per cent of employers planning to recruit in the three months to September 2021. However, COVID-hit sectors are struggling to recruit, with 51 per cent of employers in the hospitality, arts and entertainment industries report hard-to-fill vacancies compared with 39 per cent for all employers.

Redundancies meanwhile have remained low, with just 13 per cent of employers expecting to make job cuts. The overall picture on pay also looks positive, as median basic pay expectations hold at a pre-pandemic level of 2 per cent.

The immediate focus for employers will be on filling vacancies, particularly where they have been identified as hard to fill. The CIPD advises that organisations should consider the factors that could raise the quality of work they offer to attract the best candidates – things such as clear career pathways, skill-building opportunities and the right balance of flexibility and security.

“This report shows that employers are pulling out all the stops to get the workforce they need to meet demand. Having mostly exhausted the massive contingent workforce that existed on furlough, they are now opening recruitment as well as focusing on retention by reducing redundancies. Encouragingly the most popular response to hard-to-fill vacancies is to focus on upskilling existing staff.”

Previous: Hospital senior leaders say staff wellbeing is one of their most pressing priorities
Next: CIBSE adds to UKAS suite with ISO14001 certification